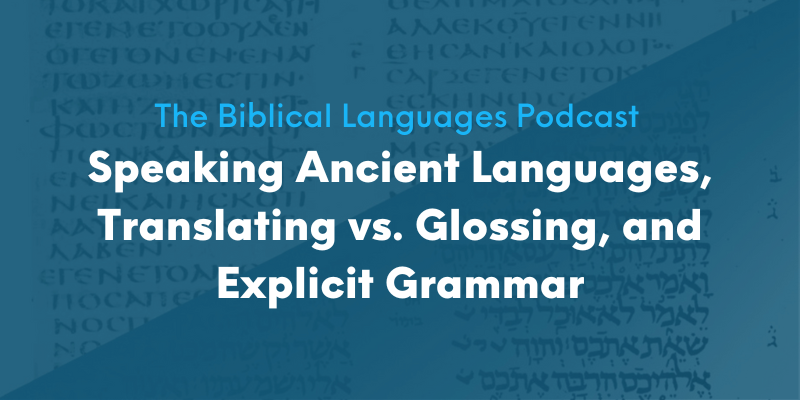 This episode is a recording of a livestream event hosted by the Ancient Language Institute. They invited Nick Messmer, co-founder of Biblingo and co-host of the Biblical Languages Podcast, to be a part of their roundtable discussion about how to learn ancient languages, specifically in light of modern second language acquisition research. The conversation was about 2 hours long, so we're splitting it up into 2 parts for the podcast. In this second part, we talk about speaking ancient languages, the difference between translating and glossing, and the role of explicit grammar. 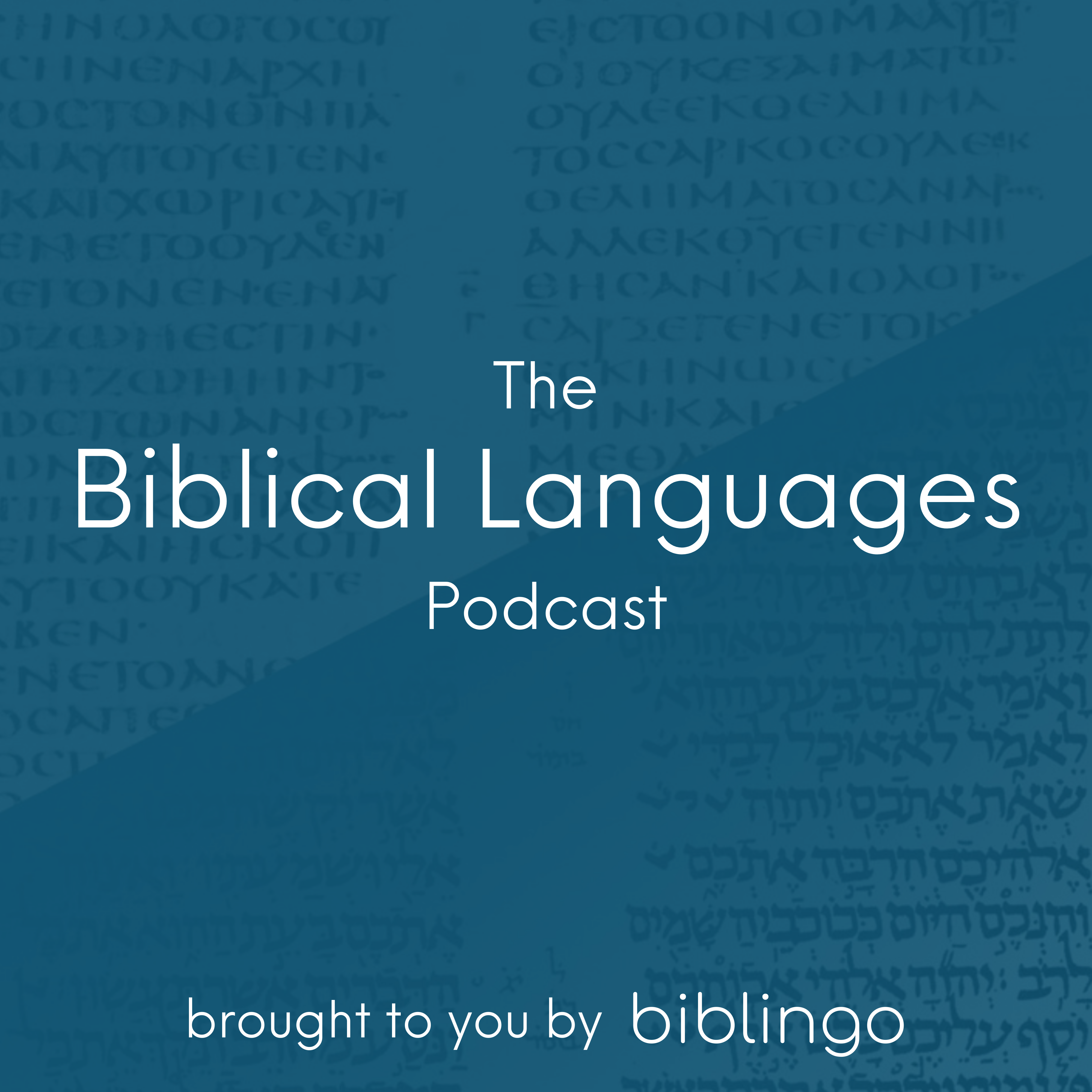