Subscribe to the Biblical Langauges Podcast for updates on new episodes! We already have several in the hopper featuring guests like Nora Boneh, John Cook, and Steve Runge. 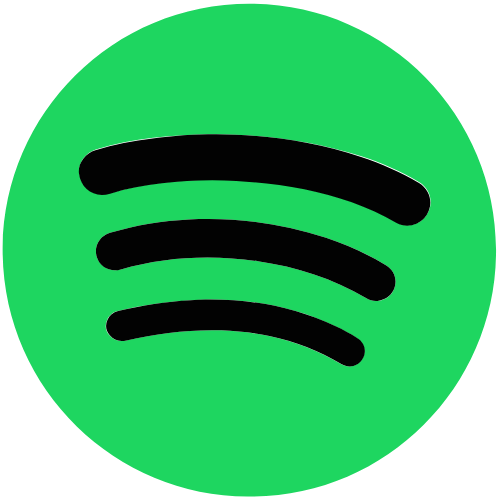 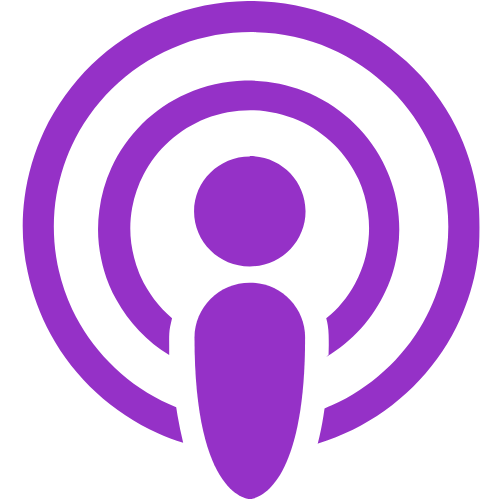 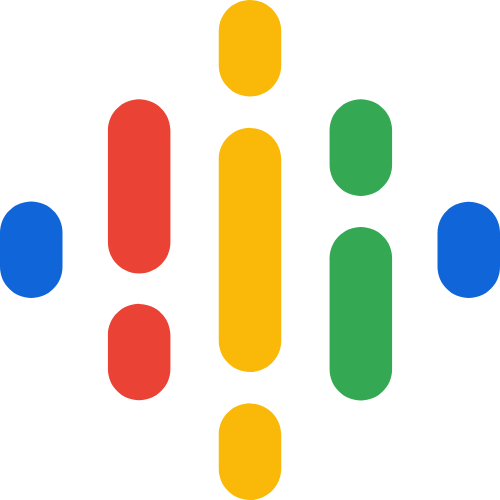 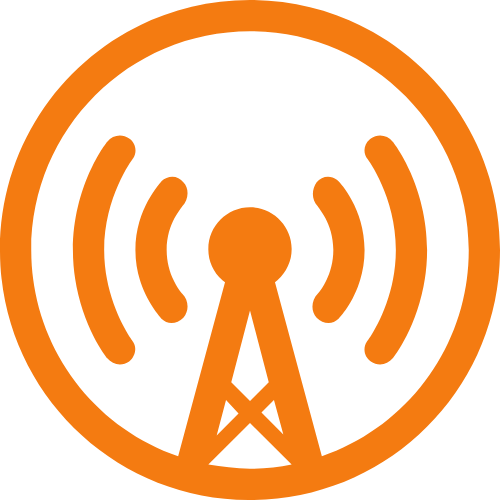 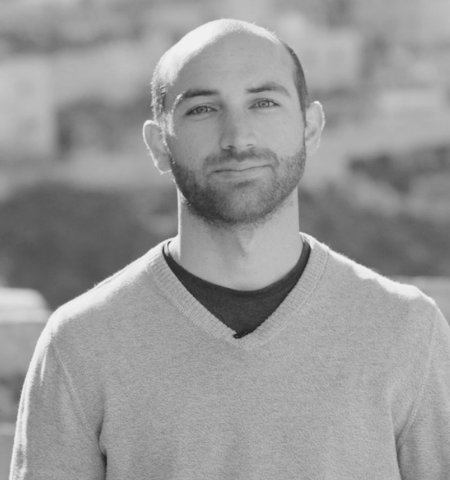 Kevin Grasso received his M.A. in Linguistics with a concentration in Bible Translation from Dallas International University. He is currently writing his dissertation on the semantics of Biblical Hebrew to receive his PhD in Hebrew Language from the Hebrew University of Jerusalem. He is also working on an M.A. in Comparative Religion at Hebrew University. He has taught Biblical Greek for the University of the Holy Land and is on the Executive Committee for the Biblical Hebrew Linguistics and Philology Network. Kevin is also the co-founder & CEO of Biblingo, an app that makes the biblical languages easier to learn. 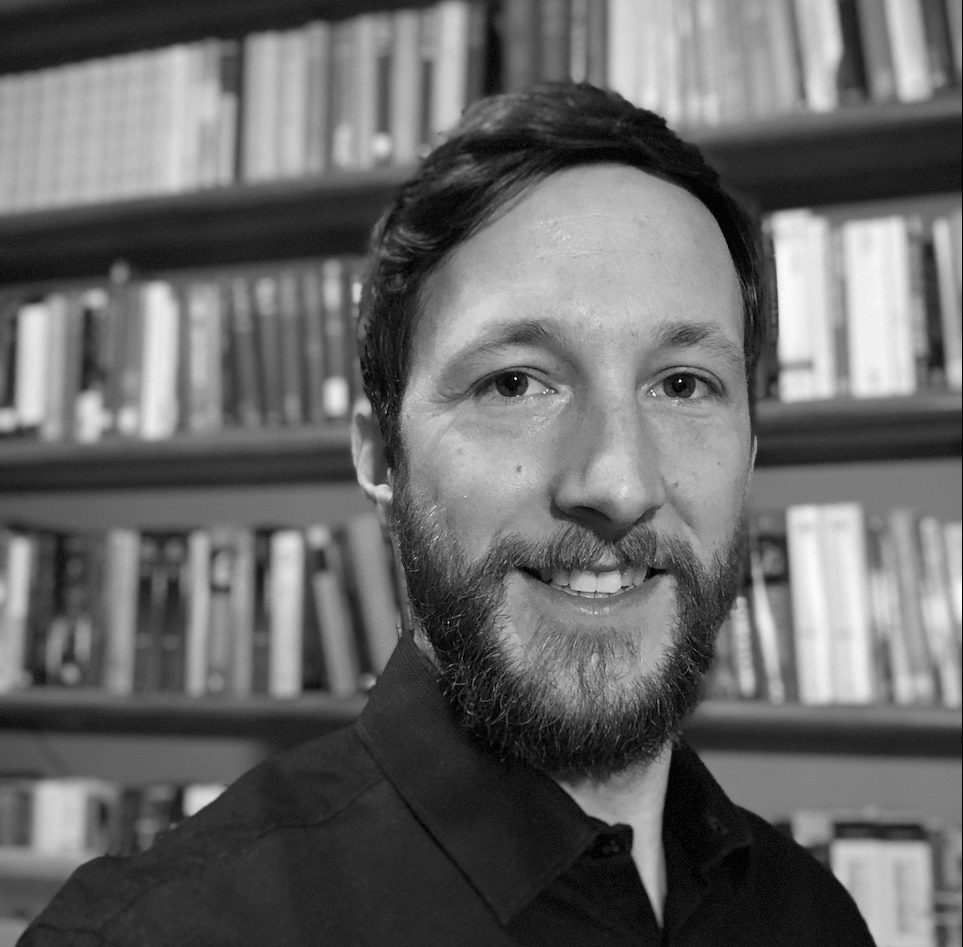 Josh Mann received his B.A. in Biblical Studies from Calvary University in Kansas City, an M.A. in Biblical Languages from Midwestern Baptist Theological Seminary, and a PhD in New Testament from the University of Edinburgh (UK). He enjoys studying and teaching the biblical languages, as well as academic research. From 2014-17, he managed projects as a Research Fellow for the CODEC Research Centre at Durham University. Since then, he has also served as the President of Expositus, Inc., an academic nonprofit working at the intersection of theology and technology. Josh is also the Product Manager for Biblingo, an app that makes the biblical languages easier to learn.